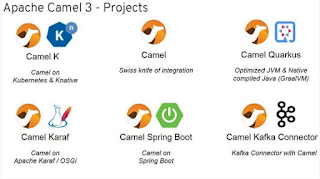 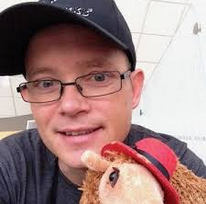 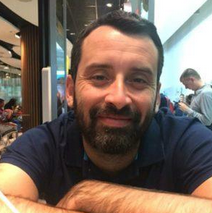 How are you? We hope you are doing fine

We're back in business with another online session. This time we will see the benefits of Test-Driven Development (TDD) and we will see how to get started with. 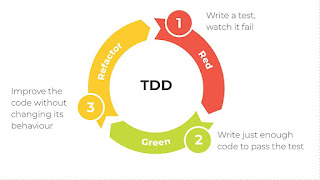 The idea of the session is to provide an (and we hope easy) introduction of this way of developing software, where our software is being developed guided by tests 🧪

We will see a bit of history around TDD, what is the main process that we may follow when working with TDD and the rules around it. Of course we will also review some good habits and practices when applying TDD and see how to do it step by step with a simple Java example 😉

Later on, get ready to practice! We will move to work *by pairs* and write code while having fun playing some katas! Get ready with your favourite IDE/editor to write code and unit tests with our favourite language 😊 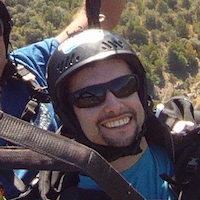 The session will be driven by Nacho Cougil. Nacho is a software engineer from Barcelona fan of TDD and XP practices and has been working with Java and other web technologies before the effect 2000. He has experience in different roles in the IT world ("guy-for-everything", developer, team lead, project manager and also CTO) and now he is working at Dynatrace. You may probably meet him before as founder of the Barcelona Java Users Group and the Java and JVM Barcelona Conference (JBCNConf)

Remember to RSVPed (we have limited places) and we look forward to seeing you next Thursday, July 9th. 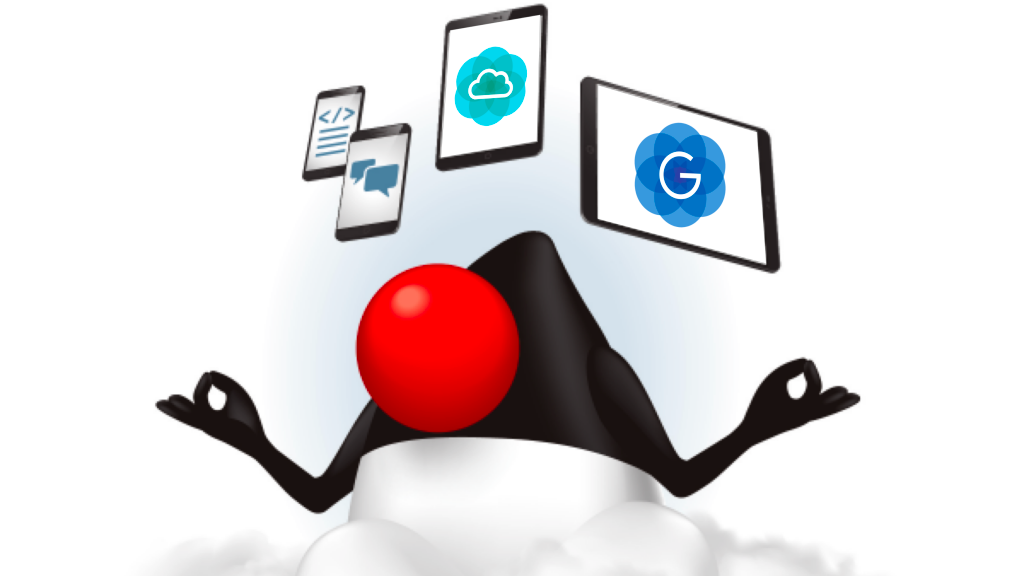 Did you know that you can use Java to build cross-platform mobile applications for iOS and Android? And that you can create enterprise applications in a breeze with tools like Gluon Mobile and Gluon CloudLink? Learn about fast prototyping and development of Java applications on mobile, using your Java skills, IDEs and Gluon open source and commercial tools.

Thanks to José Pereda in this session we will revisit the state of the latest developments (JDK, Gluon VM, JavaFX) and see how we can build applications with one cross-platform Java API and deploy to mobile platforms, with compelling UI, native services integration, and seamlessly connection with the cloud and enterprise back-end, taking profit from improved security and common mobile features such as push notifications, authentication, data synchronization or persistency, among others. 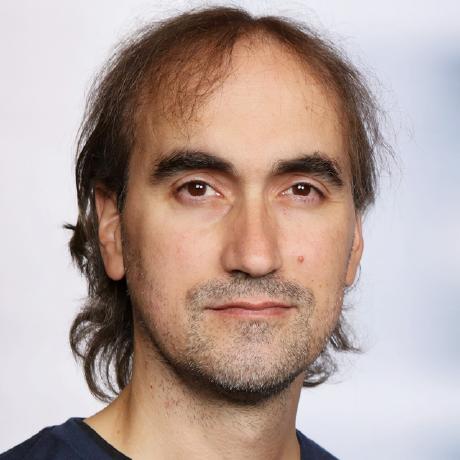 José Pereda, PhD in Structural Engineering, works as a software engineer at Gluon Software and he is a Java Champion, Oracle Groundbreaker Ambassador and JavaOne RockStar. Being on Java since 1999, he is a JavaFX advocate, developing Java applications for mobile and embedded platforms connected to the cloud and enterprise systems, while he also works on open source projects (OpenJFX, FXyz3D), co-authoring JavaFX books (JavaFX 8 Introduction by Example, JavaFX 9 by Example), blogging, tweeting (@JPeredaDnr) or speaking at JUGs and conferences (JavaOne, Devoxx, JAX, Jfokus, JavaLand, JCrete, JBCNConf,…). José lives with his family in Valladolid, Spain.

Oh! We almost forgot, if you are interested, note that the next day (Saturday) we will run a hands-on workshop to hack & play with these technologies for a while! Here it is: https://www.meetup.com/es-ES/BarcelonaJUG/events/258506815/

Thank you one more time to Everis and their Living lab! They will provide the venue for hosting the event and some food and drinks to have some networking after the session.

JBCNConf 2019 , The Java and JVM Conference 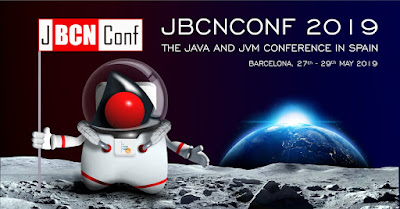 We have very good news, the fifth edition of JBCNConf will take place on the 27th to 29th of May, and this year it will be hosted, both talks and workshops, at the amazing CCIB.

We've already opened the Call for Papers, surely there are a lot people in the community that could give super interesting talks, are you up for it? Come on, you have until the 1st of April to submit your talk :-)

Also we have tickets on sale , run to buy yours because Blind Tickets can be sold out as Early tickets last year, in just 5 days! :-)

Kind regards and see you on June for #jbcn19

Ready for our next event? We hope so!

This time we invite you to participate next Saturday 17th in the Global Day of Coderetreat. Coderetreat is a day-long, intensive practice event, focusing on the fundamentals of software development and design. By providing developers the opportunity to take part in focused practice, away from the pressures of 'getting things done', the coderetreat format has proven itself to be a highly effective means of skill improvement. Practicing the basic principles of modular and object-oriented design, developers can improve their ability to write code that minimizes the cost of change over time.

The process is really simple:

This event will be possible thanks to Codurance,  they will host event and all the drinks and food we will have during all the day (including coffees and other beverages), so thank you so much for your support!

Hope to see you there and do not forget to RSVPed in Meetup!
Publicado por Nacho Cougil en 9:38 10 comentarios: 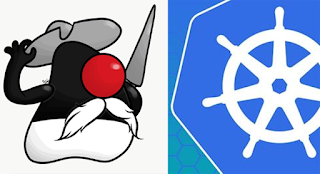 We are back again with another great event for this month!

Have you ever wanted to build an Alexa Skill? Now is your opportunity to join us for a half day (1/2) session in the Amazon Barcelona office on the 18th of September to learn the basics to publish your first Skill. 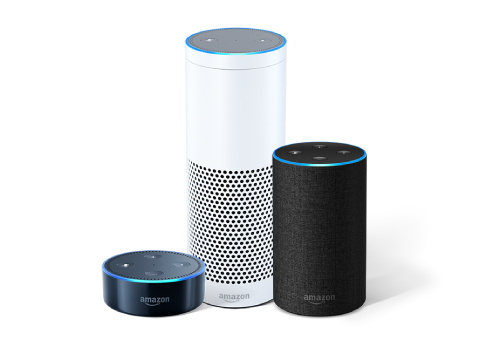 Alexa is the voice-based service within Amazon Echo, incorporates a set of skills, that allow users to interact with different technologies and services using natural language. Developers can also create custom Skills that can be published in the Alexa App Store and used from any device that incorporates Alexa. During this session we will talk about why we believe voice is the future of the user experience (UX), take a look at the structure of the Alexa Engine and finally demonstrate how to build a custom Alexa Skill with the Alexa Skills Kit SDK for Java and AWS Lambda. This will be the agenda of the event:

The session will be led by Alexa Evangelists German Viscuso and Memo Doring. German works in Alexa Skills Kit Spain as Technology Evangelist and he is a fan of computers since he was 8 years old. He started his professional career as a software developer and later transitioned into developer advocacy roles. Memo is Senior Solutions Architect at Amazon Alexa and has 10 years of experience in the field of mobile technologies, serving in a variety of positions at Research In Motion, Apple and Amazon. He currently focuses on working with developers to help them successfully create new skills for Amazon Alexa.

Requirements:
We look forward to seeing you there, and remember, seats are very limited! First come, first served !

Sign up here and see you next Tuesday 18th!