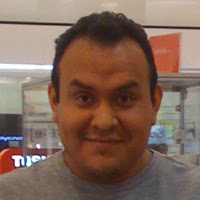 As some of you may know, we are always trying to improve ourselves, always in order to organize better and interesting events for all of you, who make this community grow as you would like.

In this sense, we need to ask your help, because we need your point of view about what we can do, in what are you more interested or what you don't like to see it in our/your Java community. 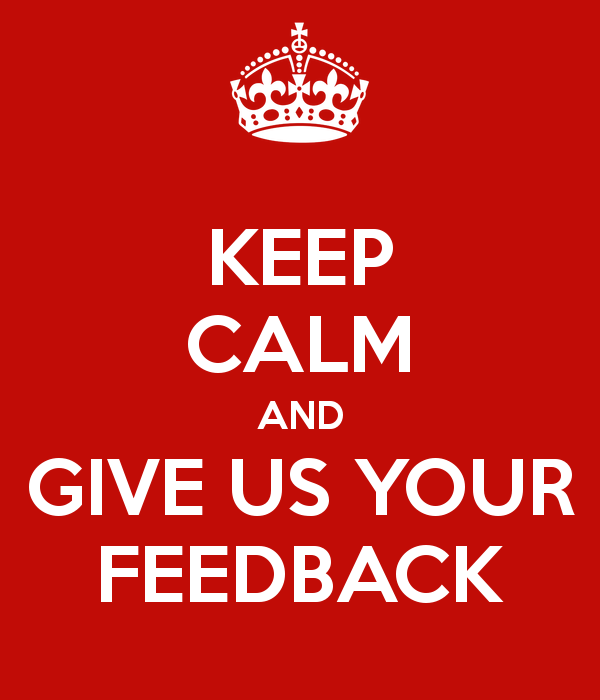 This is the reason why we want to ask you just only 2 minutes of your time to fill a form we have created to know your opinion, dislikes and whatever you will like to share with us, mainly to improve for the future.

Here you can find the form: Barcelona JUG Feedback - season 2013

Thanks in advance for your time to help us growing in the right direction!

OSGi made easy with enRoute

We hope you enjoyed our past OSGi event, and now we come back :)

In this presentation we will remember the basic questions about OSGi and will be presented enRoute , a framework to help and ease the process of OSGi adoption. In the workshop we will play with this framework to create an application.

"In the enRoute project we are creating a tool chain that supports real modualr software engineering while making it much easier to get started. Though some development is unfortunately necessary (at least initially), the majority of what we do in this project is selecting parties that want to collaborate in this chain and making sure that users have one place where they can start working with the tool chain. This means working with partners so that the parts of the chain work together, providing documentation that describes the voids between the different tools, making tutorials that show how the chain works, initiating OSGi specifications for missing aspects, and sometimes creating open source code for crucial pieces that nobody yet has made. And last, but absolutely not least, we want to collect and describe best practices."

Prerequisites for the workshop

Peter Kriens is an independent consultant since 1990.
He currently works for the OSGi Alliance and jpm4j.

During the eighties he developed advanced distributed systems for newspapers based on microcomputers based on, at the time very novel, object oriented technologies. For this experience in Objects he was hired by a number of international companies, including Adobe, Intel, Ericsson, IBM, and many others.

During his work at Ericsson Research in 1998 he got involved with the OSGi specification; Later he became the primary editor for these specifications. In 2005 he was awarded the OSGi Fellows title. After taking a sabbatical in 2012 to develop jpm4j he returned to the OSGi Alliance to help increasing adoption.