Ready to rock this month? We hope so! Get ready, we have nice talks approaching, stay tuned!

Following our talks related to Java8 we would like to invite you to our next talk focused on Functional Programming and Java 8 next 20th of October at 7pm in the auditorium (Building B6) at the Faculty of Computer Science of Barcelona (FIB). 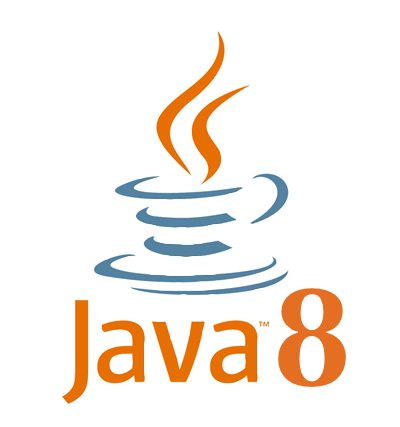 Functional Programming approaches programming as the evaluation of functions that don't alter state or manipulate data. Also, these functions must only generate an output depending on their inputs and must not cause side effects. This derives in a declarative style of programming.

Because Java is (was) imperative, learning to exploit new constructs now available in Java 8 requires a mindshift. Functional Programming is a new paradigm for the average POJO-oriented, Spring-Autowired developer. We will review some of those constructs and then live code a program that uses them.

DISCLAIMER: In this talk we will *not* review Java 8's new syntax nor the Stream API (see for example the talk Stephen Chin gave us about it https://www.youtube.com/watch?v=uTsNNLN2Txk if you are unfamiliar with those).

This talk will be driven by Ignasi Marimon-Clos i Sunyol, a well known Java (now Scala) developer, Software Craftman wannabe and coorganizer of the Scala Developers Barcelona group. Ignasi has a lot of background and experience developing in Java since 2001.

Once again, we have to thank Fib Alumni for their support, for helping us to make this event possible.

Finally, remember to RSVPed as soon as you can, and see you next 20th at FIB!